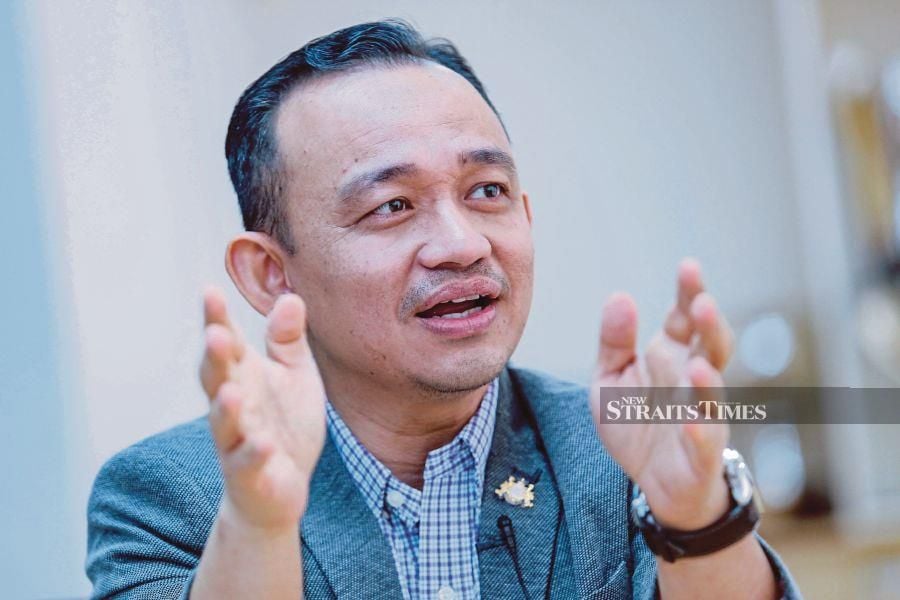 Education Minister Dr Maszlee Malik says there are jobs available to those who graduate from technical and vocational education and training courses.

KUALA LUMPUR: MORE than 5,000 technical and vocational education and training (TVET) courses and science courses offered by universities, polytechnics and technical universities have not been taken up.

Although those courses have greater job prospects, students are not enrolling in those classes.

“Maybe it’s not ‘sexy’ enough, but students don’t understand that those courses allow them to be employed even before they graduate,” said Education Minister Dr Maszlee Malik in an interview with the New Straits Times Press.

He cited the cybersecurity course offered by Politeknik Mersing, where students could gain employment even before graduating.

“But when it comes to TVET courses, people do not understand as it is a term that explains everything under the sun, and it may be too vast.

“What I like to emphasise is that there are jobs available in those courses.”

He also said the number of non-Bumiputera students enrolling in polytechnics and technical institutions was very low, and many were focused on entering matriculation and public universities.

“It’s (matriculation) not the only path. We have Form Six, polytechnics, diploma studies and the Teachers’ Education Institute, which do not have any quota. So now, we want others to look at the bigger picture.”

However, Maszlee said there were weaknesses in the ministry’s steps to disseminate information and guide people through the options. In April, he had said the ministry was looking into rebranding TVET programmes, and this included the possibility of changing its name to a more appealing one.

He said the ministry would make TVET a mainstream education choice for students because they viewed it only as a second option and believed it might not help them much in the future.